Evanna Lynch has been silently working away on projects and one is coming together quite nicely. That project is called Dynamite: a Cautionary Tale and will be getting it's first trailer next week along with a final call for funds to round it off. The Facebook of the film posted this exciting message:

Hey everyone! First of all thank you so much for all your support for Dynamite!
We are thrilled to announce some very exciting updates. The movie's all shot, pieced together and looks amazing, but we want our post production process to be top notch and make the film as stunning as we know it can be. For this reason we'll be starting an Indiegogo campaign next week for post production funds!
***And on our Indiegogo page, we're FINALLY going to be able to show you all our very first trailer, and personal videos from Tate, Ian, and Evanna. You do not want to miss it!
Thank you all for your patience these past few weeks as we geared up for the campaign. Things are about to get WILD

Stills can be seen here. 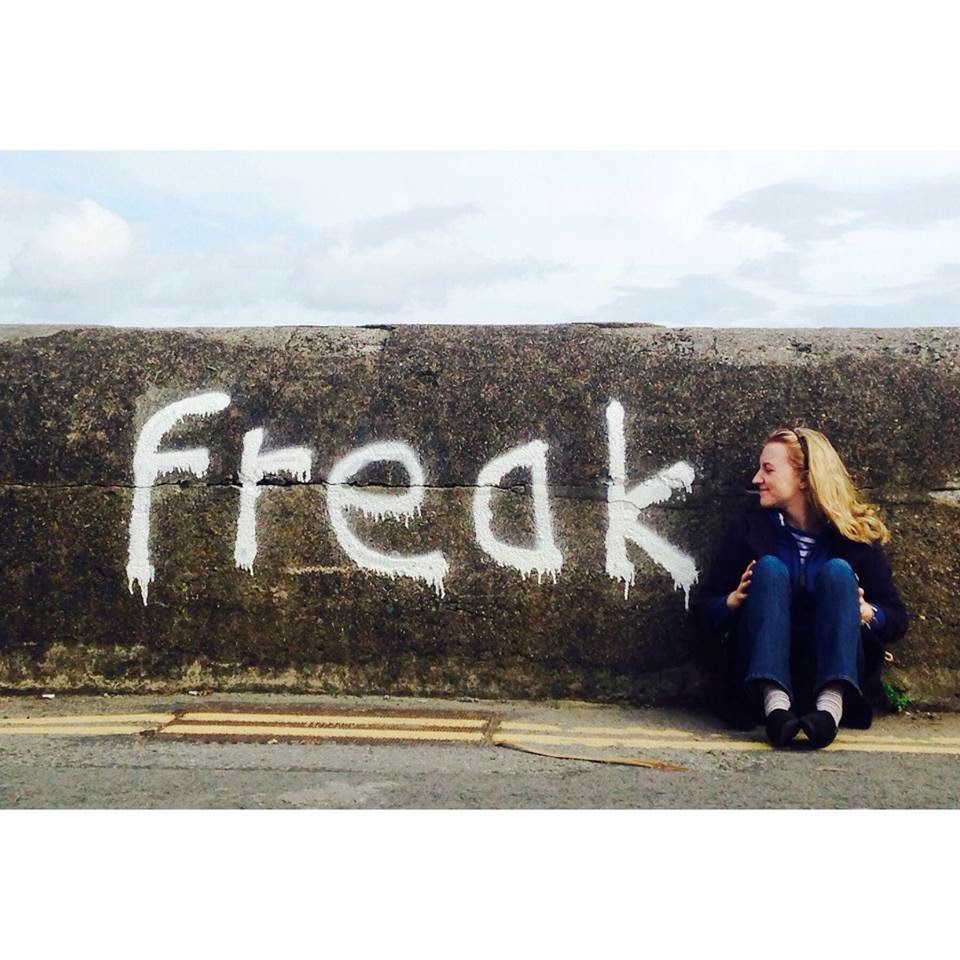 In other projects, Evanna finished making another film entitled My Name is Emily back in October and The Hollywood Reporter had an article on the film you may have missed. The film is an Irish drama and is summaried as the following:

a romance and road movie about a teenage girl who leaves a foster home with a friend to find her father, who is locked up in a psychiatric institution, is the debut feature from Simon Fitzmaurice and stars Lynch as title character Emily.

Two stills were also released of the film, and these can be found above and in our album.