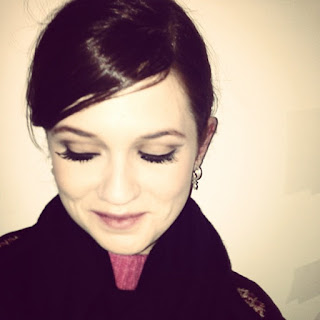 Bonnie Wright is tweeting away constantly and in one particulat photo tweet she let us know she was participating in a photoshoot with Rankin photos. She released one later image of the eyelashes(left) and we'll keep you posted should more emerge.


In Tom Felton news, his series Labyrinth has just received more airing dates, this time for Austria and Poland:

In other Tom news, he is to attend the BIFA or British Independent Awards which will take place this evening in London. We will post pictures as they emerge!