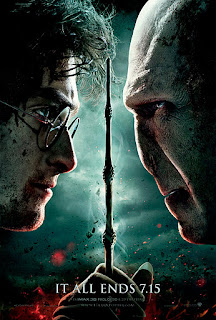 on the note of Deathly Hallows Part 2, the newer 50 GREATEST MOMENTS including it, is to be repeated St Stephens/Boxing Day on ITV1/Utv1 at 2pm!
Snitchseeker are reporting that Deathly Hallows Part 2 has been nominated by a few more awarding bodies such as Critics Choice and Houston Film Critics Awards.
The film (and the cast) are nominated for the following categories (with the following competition);

Snitchseeker are also reporting that Potter is up for some at the San Diego Film Critics Awards.For more information head here.

In relation to the movies,Mugglenet are reporting that Varity have interviewed lead producer David Heyman.
Read that full interview here.

Finally, there is now an edited montage 'cast farewell to Potter' video online.
Check it out below;

Posted by Admin, Niamh, Danaholics Anonymous at 12:10 AM