UPDATED: Rupert Grint Talks Potman Pat, The Difficulty of Voice-Acting and Singing on the Soundtrack! 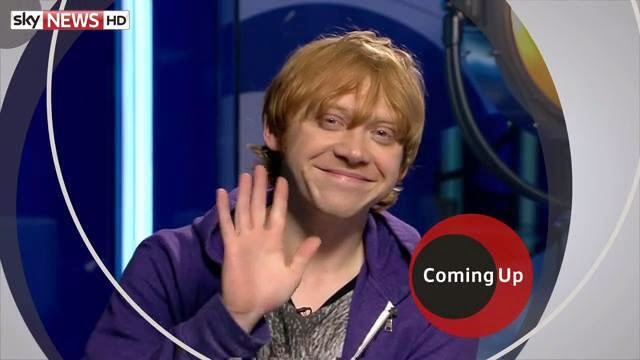 Yesterday Rupert Grint was promoting his new animated movie Postman Pat, in which he plays Josh, on Radio One and Entertainment Week for Sky.

Listen to either the full Radio One show on BBC Player or Rupert's bits on Soundcloud or below:


In the interview he spoke highly of Postman Pat:
'It was such an honor for me to be a part of Postman Pat'
and mentioned voice-acting was hard because there isn't much there to react to.
He also previewed his musical contribution to the film.
You can listen to a preview of Rup's breakthrough single Struck by Lightning which features on the Postman Pat soundtrack here.


Lots of images of Rupert arriving at Radio 1 are here.﻿


Sky News' show Entertainment Week also had the lovely ginger on,and this can be viewed here with Rupert's part starting at 11:38.

UPDATE:
Video is now below: