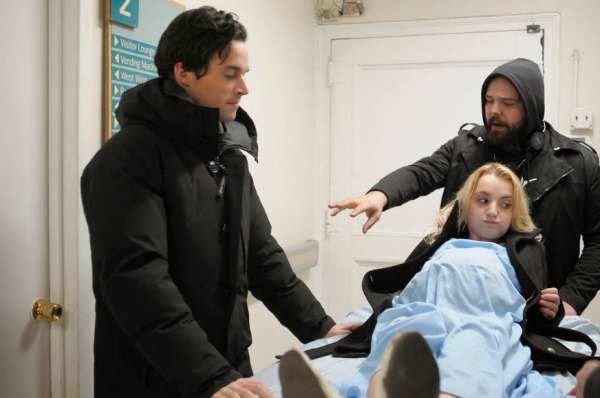 As I'm sure we've mentioned, Evanna Lynch is in NYC to film the upcoming biopic of sorts of her onscreen husband Max Bornstein in Dynamite: A Cautionary Tale. Some onset images have emerged and these, including the one left and throughout this post are now in our gallery here.
Check out another synopsis of the film below while our newsfeed on this topic is here. 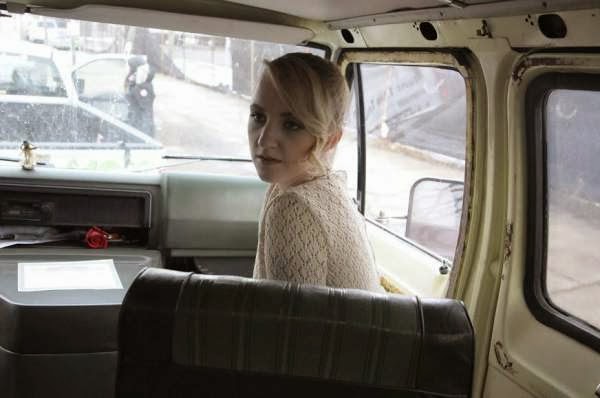 In other Evanna news, Mugglenet are reporting that she will attend a day event in London this coming March. More information concerning the We Day event to be held March 7th at Wembley is below:

We Day is a movement made up of thousands of young people who are trying to help make a global change. It is part of a team of organizations, including Free the Children, that make up the We Act program. Events have already taken place in the US and Canada, and it is now ready to take the UK by storm.

Digital Spy reports that "the day will consist of educational speeches and performances in front of 12,000 students, teachers and supporters from over 400 schools."

To participate students must "must take part in one local and global act of charity and then report back to Free the Children". More info here.

In other humanitarian causes close to Evanna's heart, she has tweeted urging us all to sign a petition: 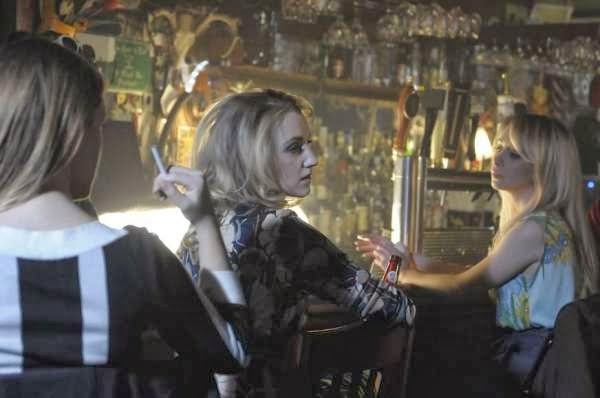 Further to this, Evanna has written a cautionary article about the internet and by extension cyberbulling.
Read the full article here while some snippits are below:

there is nothing quite like seeing hundreds of nameless, faceless strangers on the internet take a picture of you and ruthlessly analyse and tear it apart, pixel by pixel. Actual people discussing your hunched, guarded posture, or your too heavily bleached hair or chubby pre-pubescent cheeks. Awkward, embarrassing things, which were previously only tearfully acknowledged by a lonely teenager in the privacy of her own bedroom, now seemed fair game for all the internet to objectify.

The thing about internet hate and cyber-bullies is that it isn't the anony-mous trolls or their nasty comments that hurt you. It's that the countless comments declaring you "too fat", "too ugly", even "too stupid-looking" are perfect echoes of the vicious, hateful thoughts that constantly circle your own mind as an insecure young person. When verbalised, these thoughts seem all the more real.

I'm simply a figurehead for her followers who want to overcome the bullies (at school and within themselves) by embracing and celebrating their differences, flaws and quirks. And I'm proud to be that. But also grateful because through it I encountered amazing young people who were inspired by Luna as I was, and were brave enough to accept their differences.

Not only that, but I've seen these young people form groups and armies and, more importantly, friendships that give them a space to support and encourage each other through hard times.

They showed me that while the internet is a very open, insecure and at times unsafe place, it can also be a forum for friendships and inspiration, shared ideas and collaborative art, if (crucially if) that is what you seek.

If you spend your browsing time on offensive forums you are probably battling some serious inner demons and have a hard time looking at yourself in the mirror.

If instead you gravitate towards cool blogs, educational websites and motivational articles then it's likely that you're in a good place. And if you just spent three hours aimlessly flicking through old friends' Facebook pages, you probably need a new hobby.