Radcliffe: Signed up Brooklyn Bridge, First Image as Diggs in The Simpsons

As we posted on our twitter a few days ago: 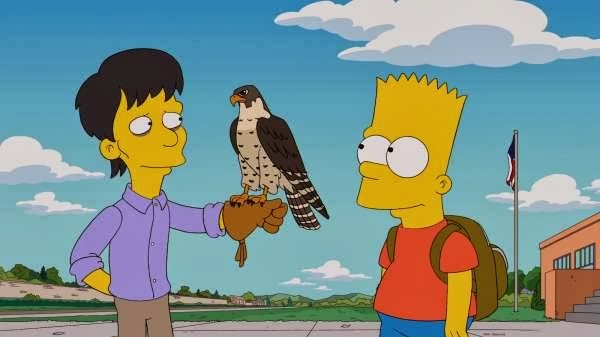 Inspired by true events, the brilliant but inexperienced engineer Washington Roebling (Radcliffe) is left to oversee the construction of the Brooklyn Bridge when his father passes away. Besieged by calamity, danger and doubt, Washington’s obsession threatens his health and to drive his family apart until he discovers he has an improbable ally… his charming and shrewd wife Emily.


In other news we previously posted,  the first image of Daniel as Diggs in an upcoming episode of The Simpsons has emerged. This image is now above. For more info on Dan's newest episode, which will air March 9th on Fox in the US (hopefully shortly afterward on Sky One in the UK), Check out our feed here.
Posted by Admin, Niamh, Danaholics Anonymous at 12:10 AM