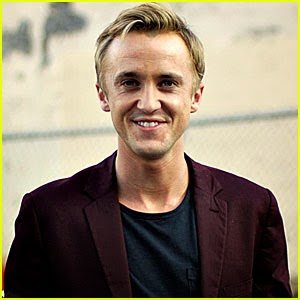 Feltbeats are reporting that Tom Felton's period drama project, Belle, is to be released in North America and the UK. Fox searchlight are expecting to release "in Spring of 2014".
For older news on this, check out our feed here.

In other cast releases, Matthew Lewis' most recent film venture, Wasteland or it's alternative name, The Rise, is to get a limited cinema release in the USA. It will also be on demand on a number of sites. All this info is below, courtesy of MatthewLewis.com.
Locations include:

and websites where it will be on demand  include:

There will be links soon so stay tuned!

Finally, as we reported a few months ago, Cho Chang actress Katie Leung's next project was to be upcoming Channel 4 drama Run. Now a trailer has been released which can be seen below: