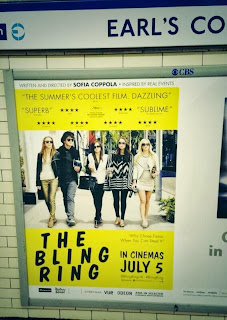 Snitchseeker are reporting that Emma Watson is to take on another adaption, that of a Trilogy entitled Queen of the Tearling. The trilogy of books, by author Erika Johansen, will be released in 2014 by Harper Collins. The film is currently looking for a director, and no word yet on when production will begin.


Harper Collins will publish the trilogy, which has been described as a female “Game of Thrones” beginning in 2014. The book is set three centuries after an environmental catastrophe when a malevolent Red Queen holds considerable power.