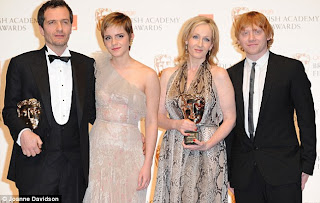 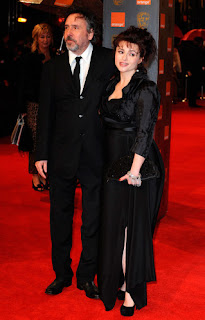 SO here's the rundown as i took it up from Metro Newspaper;
JK Rowling, as we already knew, received the Outstanding Contribution Award, and Helena Bonham-Carter (left, courtesy of Maire Claire UK) picked up Best Supporting Actress for The King's Speech.
I later found out from the Mirror that Emma wore a gorgeous pink full-length dress, and as we previously knew from Snitchseeker and sever al other sites, Rupert was also attending with JK Rowling and Emma. 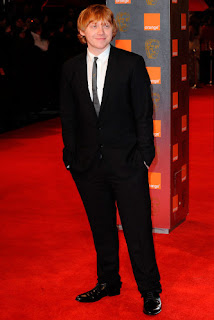 I will post a video of the Outstanding Contribution Award soon, and some more infor about a short article about Rupert attending that appeared in the Metro. 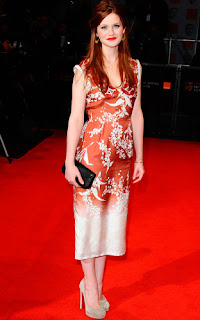 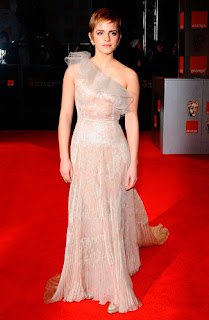