As the season premiere edges ever closer (June 9th!!!) Murder in the First clips emerge and this one contains Tom:

Another sneekpeek from it's airing on Bravo below: 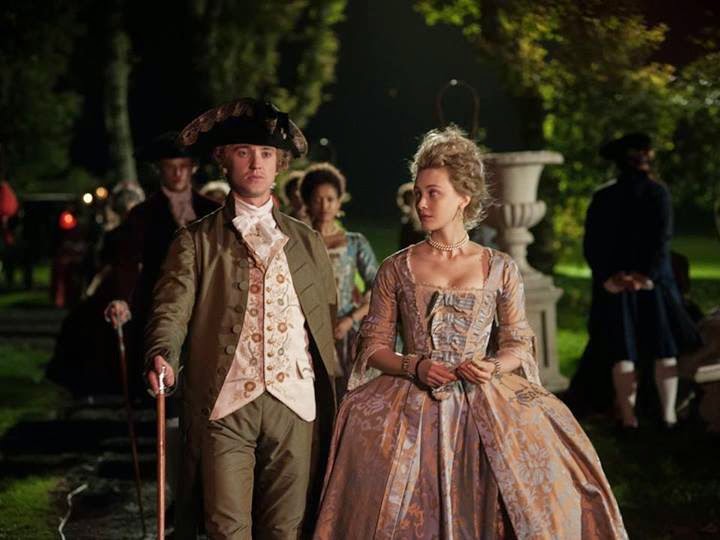 In other projects, as In Secret hits UK cinemas (still waiting for time off work to see it, and it's gone out of local cinemas :( ) Snitchseeker are giving fans in the US a chance to win the DVD here.
Some new clips can be seen here and here.

The German release date for Belle has changed again to the 14th August while the film went nationwide in the US yesterday. a new image from the film, as released by the Facebook is left.

As you guys probably know, Labyrinth started on the CW two days ago and finished last night. Who caught it? Any thoughts? Anybody in the US wishing to pre-order the DVD can do so here.