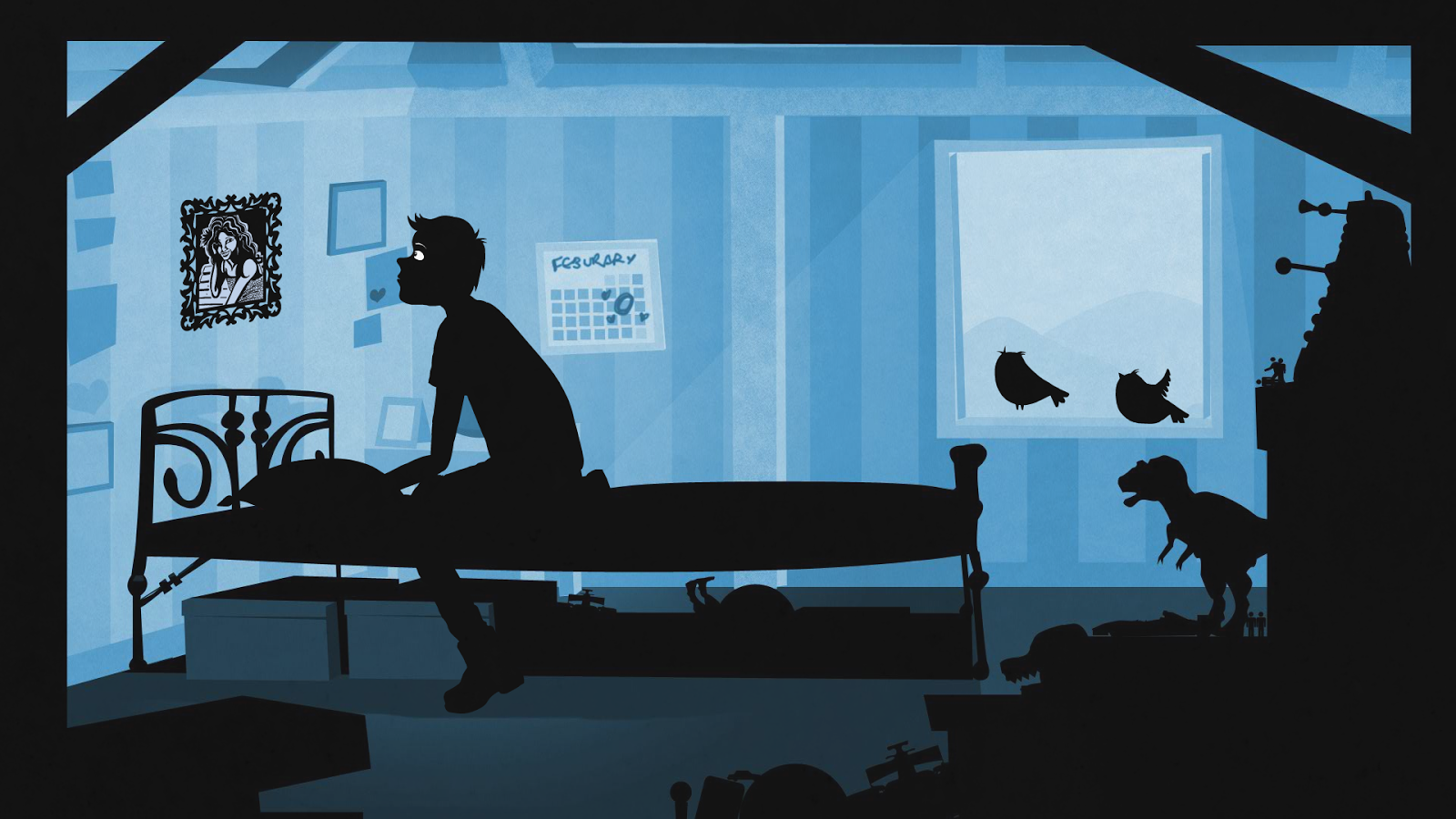 This news is a bit old at this stage, but in case you haven't heard, "Matt lent his voice to the character of Nigel in a short animated film, Night of the Loving Dead." The film is unreleased but a few promotional images are now available, one above. The trailer is also below.

In other Matt news, The Brontes film is on it's way to be filmed with writer David Anthony Thomas tweeting:

In other tweets, it has been revealed that Matt is also to attend the Scott Mills show next Monday at the Edinburgh Festival - will we get some more innuendo bingo?  Tickets will be available on the day.

Finally, Potterheads won at the MTV Fandom Awards (Best Fandom Ever) and Matt collected on our behalf! Check out the video below: