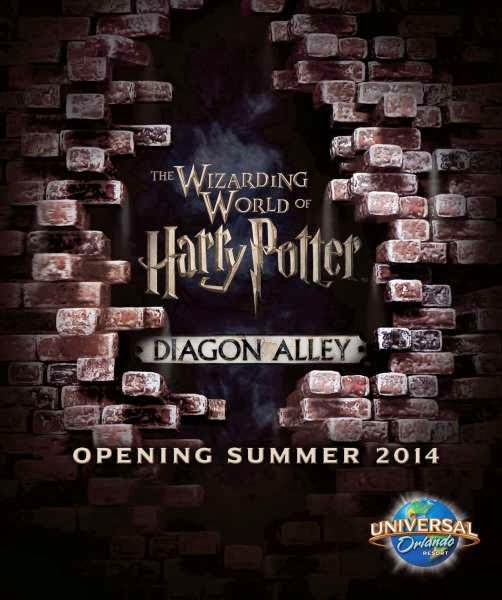 As we told you before, Evanna Lynch launched the USPS Harry Potter stamp collection in Florida recently. Now you can "you can also vote for the Harry Potter stamp series as your favorite of 2013 by clicking on the heart next to the “Harry Potter” category on this website."

At the other side of the globe,  some good news is emerging for the progress of the Japan branch of the theme park franchise:

most of Hogwarts castle is completed, and structuring of the village of Hogsmeade is fully underway.

Some pictures are available here.


UPDATED:
Leaky has reported that a live webcast will occur on 23rd January that will tell us, the less rich fans that will not make it to Florida, more about the Diagon Alley section. Looking forward to this sneak peek! More will be posted when more information of where and when to watch!
Posted by Admin, Niamh, Danaholics Anonymous at 3:42 PM