Next Three US Re-Release Back Covers Revealed: Prisoner of Azkaban,Goblet of Fire & Order of the Phoenix 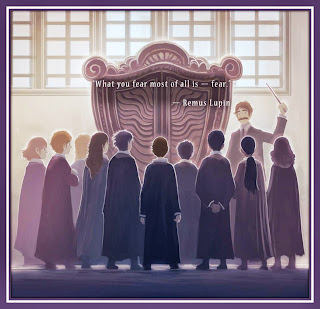 Mugglenet are reporting that a few days ago the next two back covers from the upcoming US re-release of the Potter series have been leaked online. Prisoner of Azkaban is left while Goblet of Fire can be found here.
Update: Snitchseeker posted the OOTP one and it can now be found here.
The books are being re-released in conjunction with the 15th Anniversary of the publication of Harry Potter in the States, i.e. with the release of Philosopher's Stone in America under the new title of Sorcerers Stone.
Anybody in the US who wants to pre-order these editions can do so here.