Pottermore To Release Chamber of Secrets Chapters Soon,Casual Vacancy Gets a Cover 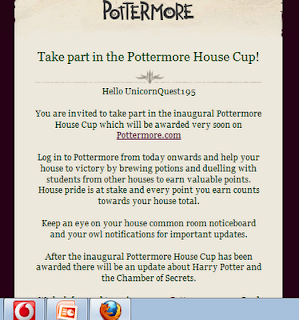 Pottermore announced some time ago that more news on Chamber of Secrets was to be revealed when the House Cup was announced this coming Thursday, but now they have tweeted some mysterious but awesome details;

We’re excited to announce that the first chapters of Harry Potter and the Chamber of Secrets are coming very soon to Pottermore.

We will reveal more about this next week here on the Pottermore Insider, as well as the Pottermore Gateway and the new Pottermore house noticehttp://www.blogger.com/img/blank.gifboards.

They also posted information on their chapter progress and a poll for fans to choose a http://www.blogger.com/img/blank.gifQuidditch position:

Check out the poll here. 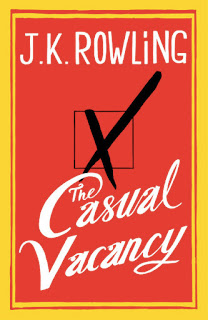 In other Rowling news, her upcoming release The Casual Vacancy has received a cover image, which can now be seen right courtesy of Little Brown via their twitter.
Posted by Admin, Niamh, Danaholics Anonymous at 6:57 PM