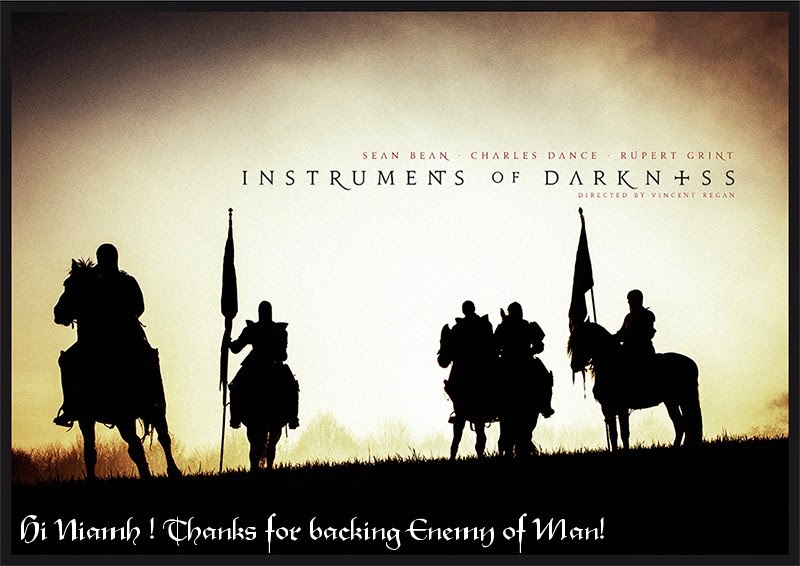 We've been tweeting quite a bit about this newsstory (sorry if it's been a bit spam-y!), because we think it's an awesome project. Enemy of Man is a new adaptation of Shakespeare's Macbeth (our full newsfeed here) which will star our favourite redhead Rupert Grint alongside Game of Thrones' Charles Dance and Sean Bean. But it needs our help! The movie industry doesnt get by by itself and this being an independant movie needs financial backing  - and they are very grateful for any donation from $1 to $10,000 and here are just some of the benefits of donating, aside from supporting an awesome production: 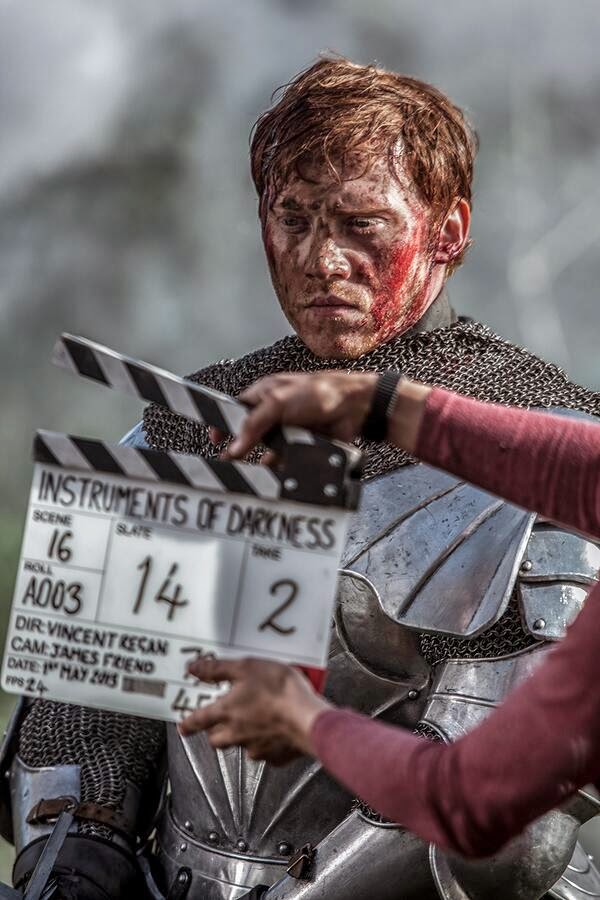 As well as a personalized digital thank you postcard, exclusive access to the updates and behind the scenes news during the production.

THE INSTRUMENTS OF DARKNESS - An HD copy of our proof of concept short film. Exclusive to Kickstarter backers only for the first month! Be the first to see it!

FILM AND SCRIPT - A digital copy of the script with an intro and notes by Vincent on the process of adapting Shakespeare's greatest tragedy for the big screen. + A DIGITAL COPY OF THE FINAL FEATURE FILM, ENEMY OF MAN 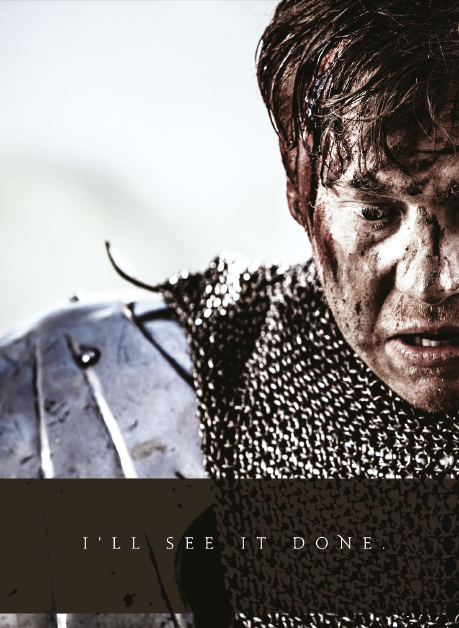 I myself have donated $15 and I will get production updates(which i will post) as well as a copy of the film once its released! Check out my thank you above! Click here to help out this production.
A trailer has also been released and this is below, as well as some shots of Rupert throughout this post.All images so far here.


And now for some production updates directly from the director!
Below are the steps they've taken so far:
UPDATE EMAIL 1:


In early 2013 we banded together with a crazy dream to create an independent feature film of Macbeth. The first step was to produce a proof of concept short film - ‘The Instruments of Darkness’. Every one of the talented individuals involved, including all the cast and crew, gave up their time for free.

Made over 2 days and shot at Hedingham Castle and Lime Farm, the shoot was a baptism of fire but the enthusiasm was evident from day one. The team had the clear passion and belief in this being the start of the journey that will end in making ‘Enemy of Man’ a film that everyone could see and be proud of.

We’re so happy with the end result of the short film ‘The Instruments of Darkness’ – it’s a genuine companion piece to the feature film and yet works independently.
The footage from the short will only live in the teaser trailer and on the short film.If you enjoyed the trailer there is much more where that came from in the short film, with a running time of 8 minutes 30 seconds. We can’t wait to share it with you.(it comes with donations of $10 or more!)


Lots of buzz for ths film so far from Empire, Yahoo Movies, Bustle and our fellow Potterheads at Mugglenet.

They will be releasing some info about their actors and their roles and the first is Jason Flemyng who will be playing MacDuff!

Jason is known for his roles in Lock, Stock and Two Smoking Barrels, Snatch and X-Men First Class. He’s part of a fantastic generation of British talent, establishing himself as a regular film actor in the 90’s, whilst joining Royal Shakespeare Company.


WHO IS MACDUFF
Macduff plays the rival to Macbeth’s character, leading a revolt to displace him as an unlawful King and put Malcolm on the throne, which rightfully belongs to him. Macduff also seeks revenge for the murder of his wife and son by the hands of Macbeth.(There is a short film of Jason talking about McDuff here!)
Macduff is the archetype of the avenging hero, not simply out for revenge but with a good and holy purpose – a fascinating character of whom Jason is sure to give a layered performance and we are incredibly fortunate to have him on board.