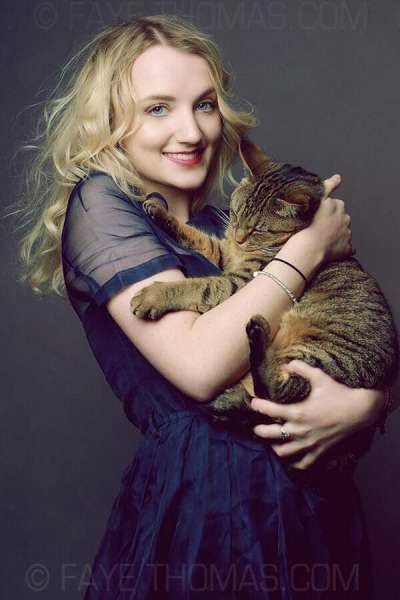 We previously posted about Evanna Lynch's upcoming role in new thriller Dynamite: A Cautionary Tale. She recently spoke to Irish website Herald.ie (an online extension of the popular broadsheet The Evening Herald) about this role:

“I have to play a mother, which is weird, and wife to a drug dealer,” she said. “It is a small indie movie called Dynamite: A Cautionary Tale and hopefully it will premiere in the summer.”

In other Evanna news, some new images from a photoshoot with Faye Thomas have emerged, one of which is above left and more can be found in our galleries soon. If any more images emerge, we will post them.

Finally, the official G.B.F. Facebook has begun releasing information about the US release of the film, ehich stars Evanna as a conservative high schooler. Today, "G.B.F. is hitting theatres in Atlanta, Los Angeles, Chicago, New York, Seattle, San Francisco, San Diego and more cities, as well as on VOD and itunes."
For more release dates check out the poster below: 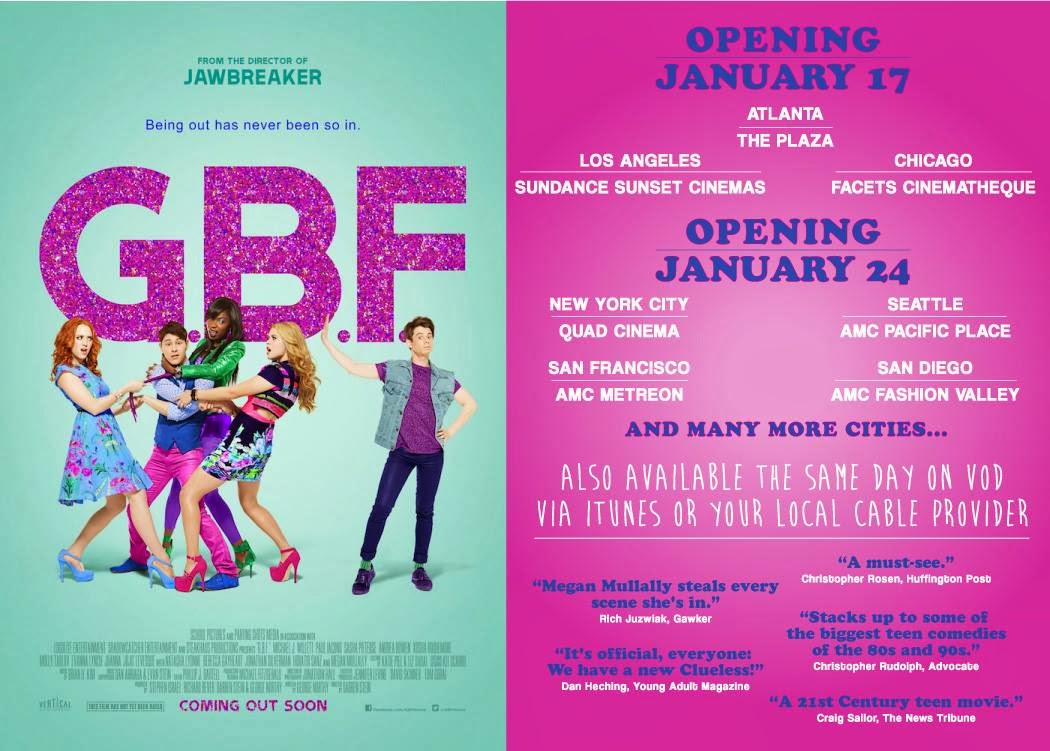 Evanna will also take part in a Q&A "with the director, writer and other cast members this weekend at the Sundance theatre in Los Angeles." I'll post date and time when I have it!
Posted by Admin, Niamh, Danaholics Anonymous at 10:28 PM