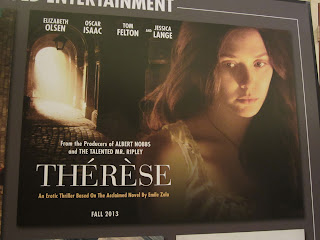 Feltbeats are reporting that the first poster for Tom Felton's upcoming period drama Thérèse has been revealed with Tom Felton as a credited actor! Checkit left! 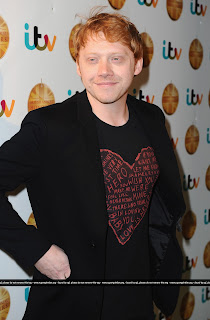 In other cast news, Rupert Grint has returned to the shores of brittania after a stint in the US filming his CBS SuperClyde pilot and recently attended The Animal Honors. An image can be seen right while more can be viewed here.


In other awards, Emma attended the MTV Movie Awards on the eve of her birthday, 14th April. While there she won the Trailblazer Award.
A video of her winning can be viewed below: