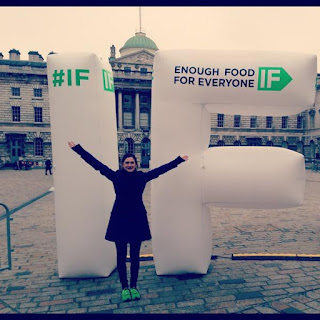 
According to Screen Daily, Bankside Films has picked up the film and will handle international sales, while Paradigm is in charge of North American Rights.

In the film, which costars Freddie Stroma(Cormac McLaggen), Bonnie plays Georgina, an international student studying in Jakarta where a mysterious teacher challenges 20 senior students to an extreme survival test involving limited spaces in a nuclear bunker. The news that the film has been picked up is good as this means it should be released in the next few years at least.

A trailer for the film has also been released which can be viewed below:
PHILOSOPHERS TRAILER from PARADIGM on Vimeo.