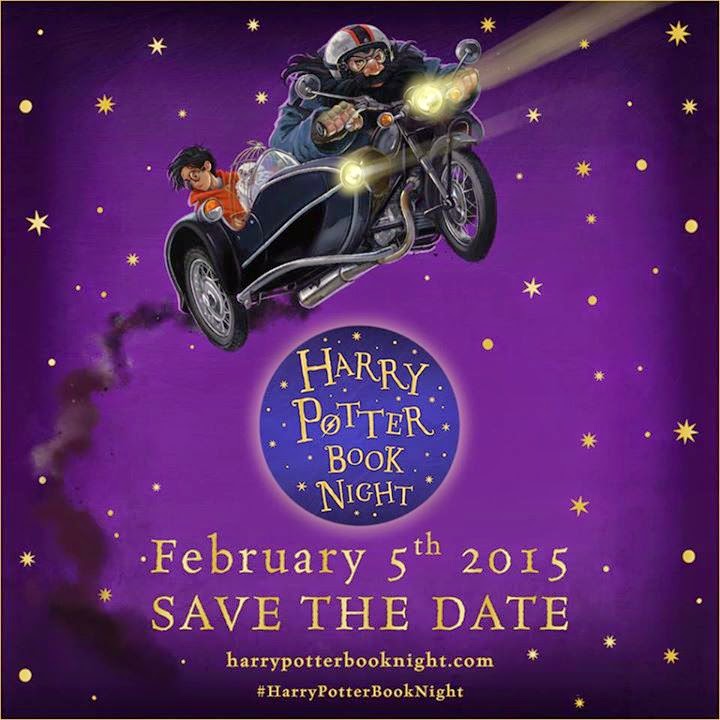 In recent Potter news, firstly it would be paramount to mention the breaking news that WB have finally confirmed the beloved David Yates as the director of the upcoming film Fantastic Beasts, based of course on the fictional wizard Newt Scamander's travels. J.K. Rowling is well underway with the script and gave us a brief intro to it via a cryptic anagram a little while ago:

“Newt only meant to stay in New York for a few hours,”

It is also important to note that David Yates will be returning as producer (love, that guy!) and Potter screenwriter Steve Kloves is to be involved, though we do not know what role the latter will be playing yet. Also confirmed today is the intention for Newt's travels to be "at least" a trilogy or so says WB CEO Kevin Tsujihara.
WATCH THIS SPACE.

This news will be fantastic for those who thought Potter translated well to film, but not so great for those who didn't like the movies. In other news, the split between pro and anti film series was felt ever so strongly when a new poll showed Potter appearing in the top five of both BEST and WORST film adaptations of a book.  The poll, undertaken by cinema chain Vue found that fans thought Potter was the No. 1 worst book to film adaptations while it placed 2nd in the best book to film adaptations, following Lord of the Rings. The key reason given for being a bad adaptation was missing sub-plots - can't say I disagree there!

Bloomsbury Children’s Books is inviting schools, bookshops, libraries and community groups to host early-evening events in celebration of Harry Potter Book Night. We’re creating a complete Harry Potter Book Night Kit – available for free download – offering you everything you need to plan and host an unforgettable evening. The only missing ingredient is your own ideas and flair!

The kit includes invitation templates, an event poster, games, activities and quizzes as well as ideas for dressing up and decorating the venue. Booksellers, librarians and teachers, register now to receive the kit. Registration will close on Friday 28th November.