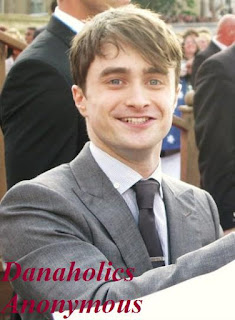 I kept on at you (and I take some credit for this!) to nominate Potter and it's cast for Empire Awards, and turns out they're nominated!
DR.COM were first to notice Dan and co no the list, which can now be seen below ;

You can vote here...vote early and vote often.
Posted by Admin, Niamh, Danaholics Anonymous at 8:09 PM