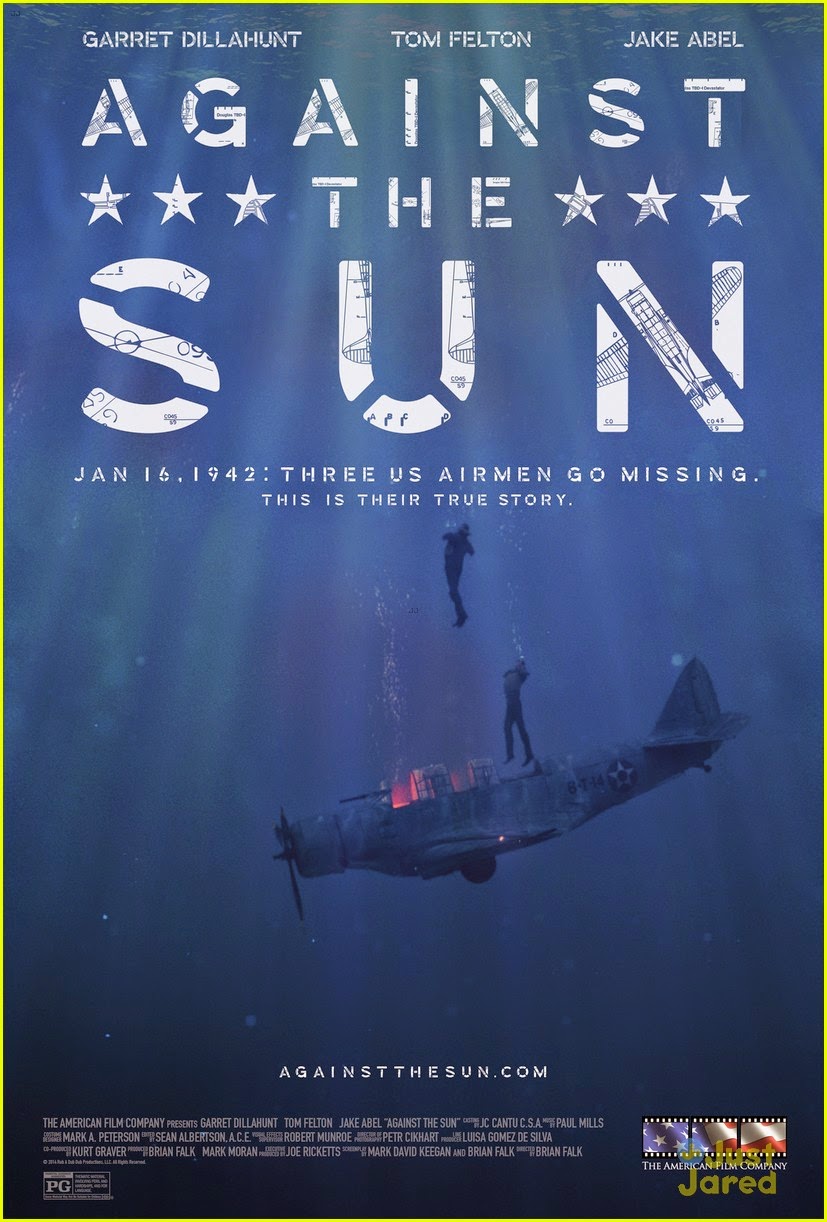 The first poster for Tom Felton's next cinematic outing, World War film Against the Sun has been released by Just Jared and can now be seen left.

The film will have a US theatre and VOD release date next January. The previously entitled Ghosts of the Pacific will hit "select theatres in the U.S. and on Cable On Demand, iTunes, Amazon Instant, Xbox, and PlayStation" January 23rd and has a synopsis as follows for those unacquainted:

In one of the most harrowing true stories of WWII, three US Navy airmen crash land in the South Pacific.
Confined to a tiny life raft, with no food, water, or hope of rescue, the trio must find a way to survive the sea – and each other.


In other Tom Felton news, a press day for his most recently filmed movie, Clavius has occurred and some photos, in costume, have been revealed.
One such image is now below, while the rest can be viewed in our gallery. 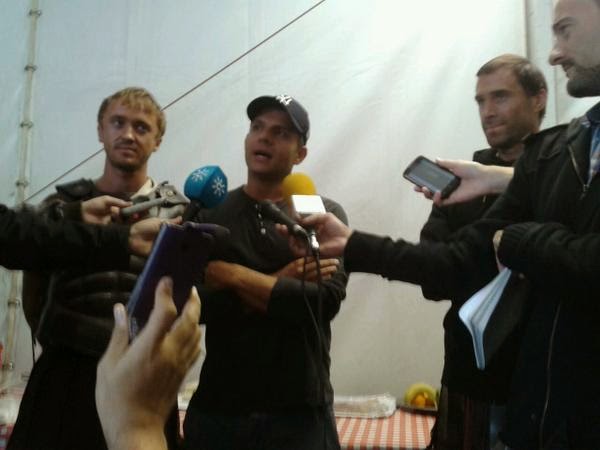