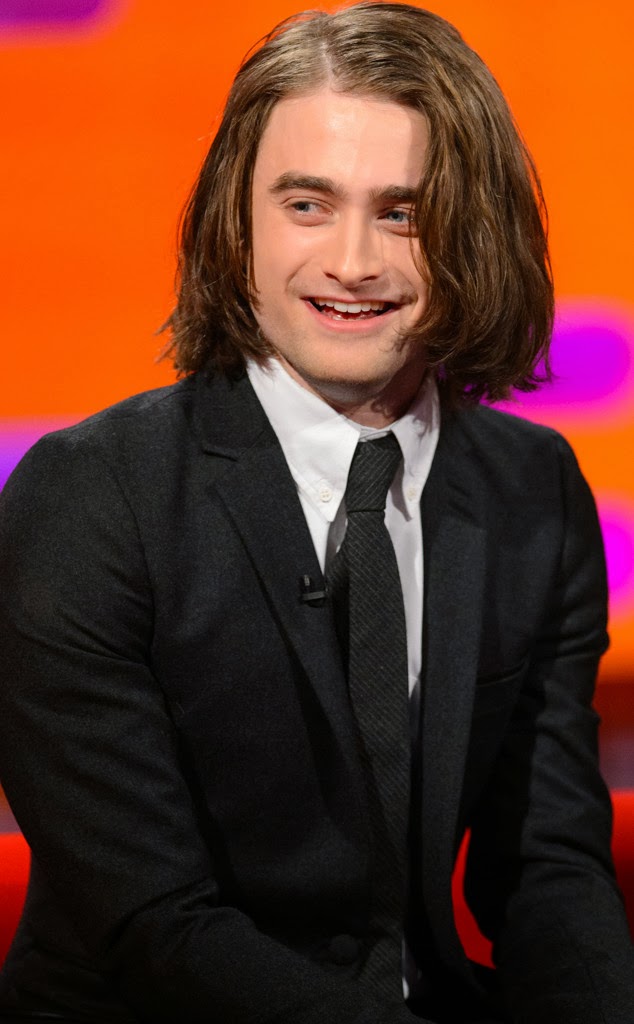 In Dan Radcliffe related news, his film Kill Your Darlings has been nominated for a GLAAD Award.  The film's been nominated in the Outstanding Film category. Full list of nominees here.


In other Dan news, he recently spoke to Broadway Direct about his return to Broadway with The Cripple of Inishmaan, some quotes from which are below:

“There are a lot of challenges, and I’m just so excited about coming back to work in New York with this play,” says Radcliffe. “As always, I hope that people who come to see this play get treated to a fantastic story, and hopefully we tell it well.”

“On the surface it’s a very simple story,” notes Radcliffe, “but actually, the intricacies, the twists and turns that Martin creates in these characters’ lives are sometimes shocking, unexpectedly moving or hilarious.”

“I’ve been a huge fan of Martin McDonagh’s film In Bruges, so I was very excited at the prospect of reading it, but I kept it till the last so I could give the other scripts the same good attention as I would this one,” Radcliffe reports. “My response was just what I thought it would be. It is just such a wonderful, wonderful play, and it was a chance for me to do on stage something I hadn’t really done before, which is a very dark comedy.”

When Broadway Direct caught up with him for this interview, Radcliffe was in the midst of shooting his latest film Frankenstein, if current plans don’t change, after The Cripple of Inishmaan ends its limited run on Broadway this July he will travel to Japan for his next movie, Tokyo Vice, in which he plays an American journalist who gets tangled with the Yakuza, the Japanese crime underworld.

A key to his solid work ethic may perhaps be found in his favorite quote, which comes from Samuel Beckett’s prose piece Worstward Ho!: “Ever tried. Ever failed. No matter. Try again. Fail again. Fail better.” “Somebody I really admire once pointed me in the direction of that quote,” he explains. “To me -- who knows if this is what Beckett meant! –it’s about not seeking perfection, but about embarking on a process and trying something. Trying to do something is ultimately just as important as the end result.”


For a fun Dan countdown, read The 29 Gospels of Daniel Radcliffe here.
Posted by Admin, Niamh, Danaholics Anonymous at 6:13 PM